What an awesome hunt!

Thanks to my hubby, Chris, I got to test out my new camera officially. Christmas day he surprised me with a new Canon Rebel T5i. December 27th, 2014 is the first day on the water with her.

My Dad, Nick (Chris’ brother), Mr. Rick (Chris’ Dad), Chris and I set up in the North side of the bay, east of the sail boat marina. Being the first day out with the camera..on-the-water..I was a little nervous about dumping it over board. The decoy spread was set up with two big spreads. One on the left and one on the right with a opening in the middle. I got set up in the layout boat behind the guys about 30 yards from the spread. As soon as daylight came, there was ducks coming from all directions. I’m not sure what the guys did the night before but the couldn’t hit the broad side of a barn door if it came flying in! Hah! They were all cracking jokes on each other, it was definitely a good time. We clocked out of there about 8:30am. We ended up with 5 bluebills, 2 redheads, and 15 buffleheads. A really great hunt, spent with great people! #GodisGood

* Layout boat + Camera = hard to take pictures! Little too much movement but I managed to snap a few I like. 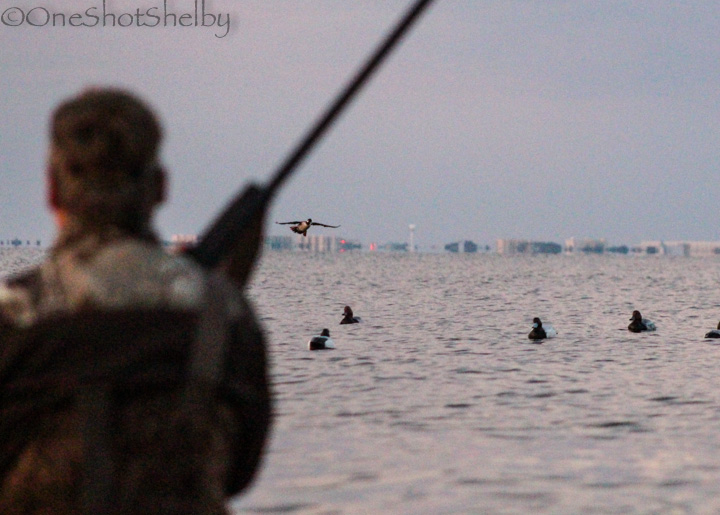 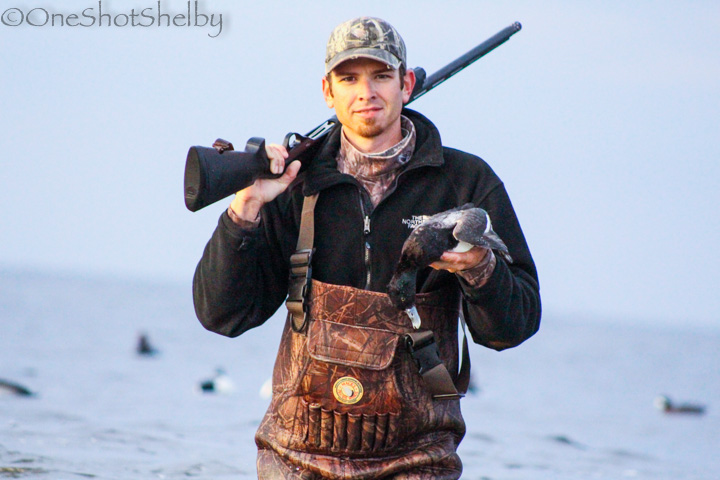 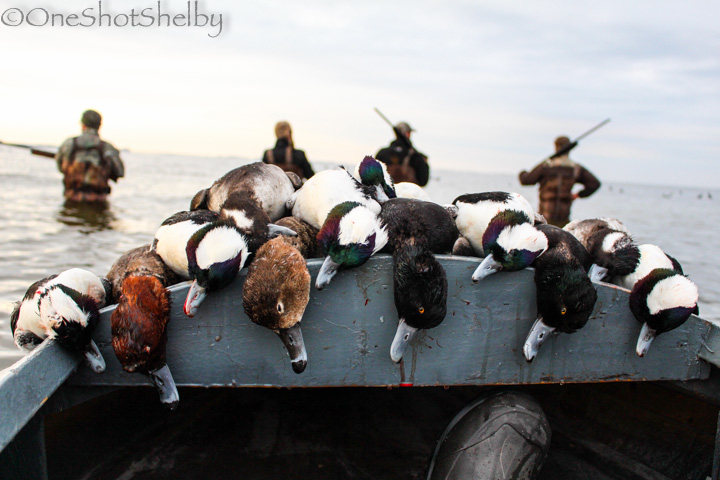